Chapter 2 The Impact of Movement on Learning and Cognition (summary from Montessori: The Science Behind the Genius by Angeline Lillard)

One of the greatest mistakes of our day is to think of movement by itself, as something apart from the higher functions…Mental development must be connected with movement and be dependent on it.  It is vital that educational theory and practice should become informed by this idea  – Maria Montessori

Movement and learning are perpetually entwined in Montessori education.  In traditional schooling, bodily movement is limited and consists largely of reading and writing numbers and letters that abstractly represent the concepts being learned.  This lack of movement fits the model of the child being a vessel, to take in new information and commit it to memory.  Montessori saw the stationary child as problematic, because she believed that movement and thought are closely tied.  Movement is therefore integral to the educational program she developed.  Recent psychological research and theorizing support Dr. Montessori`s idea.

Movement is deeply implicated in Montessori education.  For instance, in learning to write, a child starts with manipulating knobbed cylinders, then traces shapes with his fingers, moving on to trace leaf shapes with a wooden stick.  He traces sandpaper letters, feeling the shapes of the letters themselves, he then learns to use the metal insets and trace them with a pencil and arranges wooden alphabet letters.  “In order to develop his mind a child must have objects in his environment which he can hear and see.  Since he must develop himself through his movements, through the work of his hands, he has need of objects with which he can work that provide motivation for his activity“ Maria Montessori

There is abundant research showing that movement and cognition are closely intertwined (many of these studies are discussed in the book).  People represent spaces and objects more accurately, make judgements faster and more accurately, remember information better, and show superior social cognition when their movements are aligned with what they are thinking about or learning. 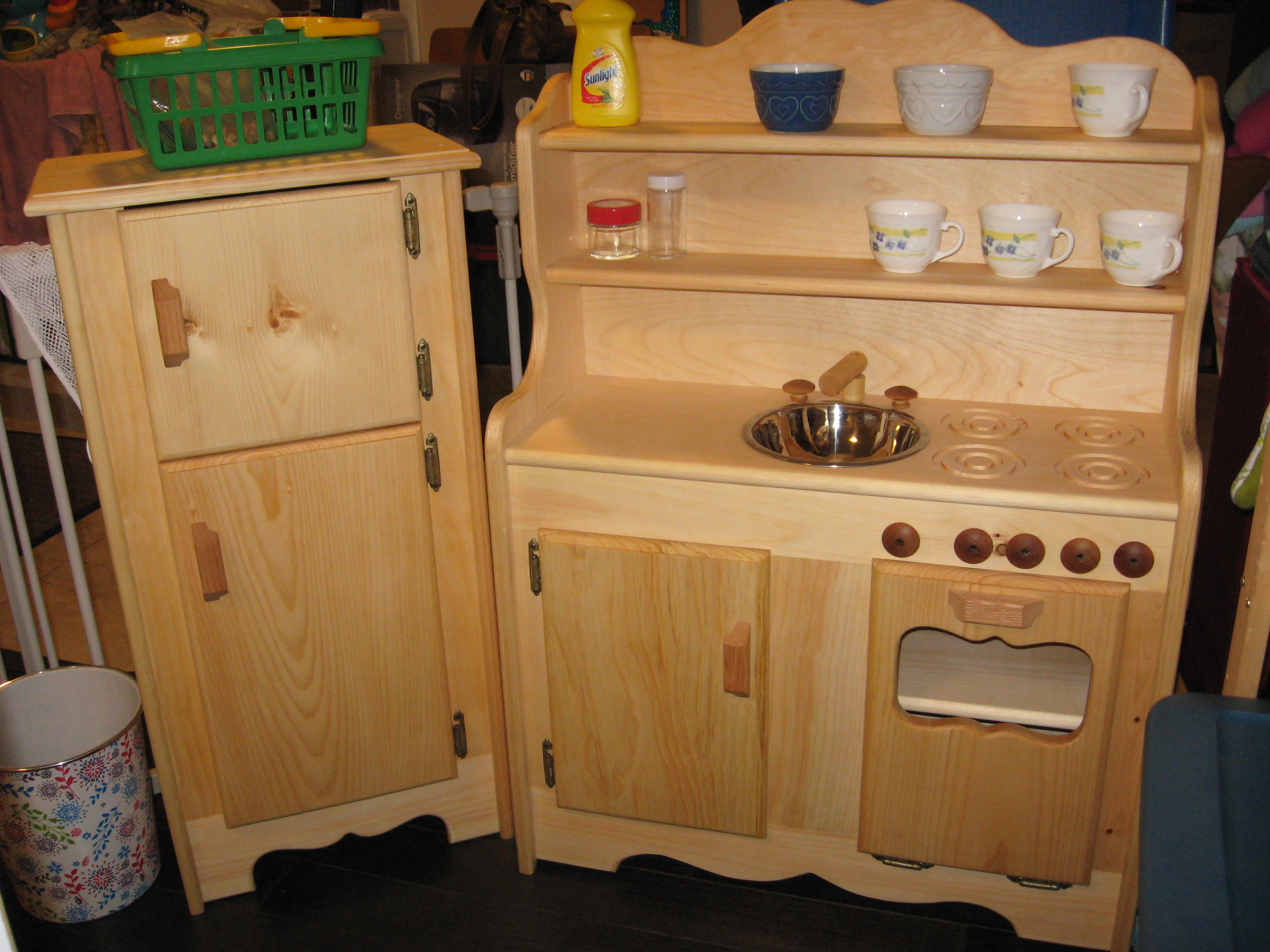